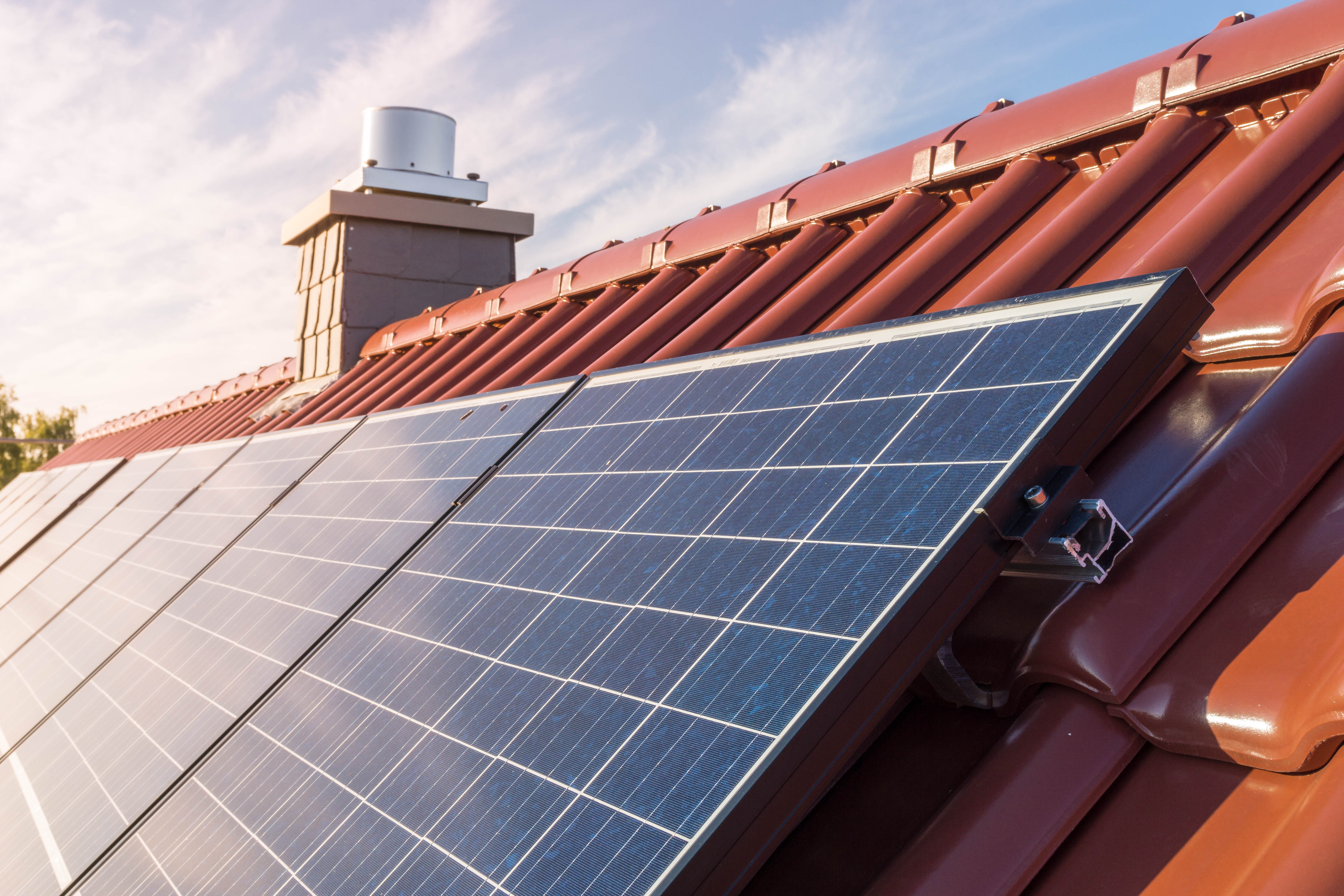 Solar power is renown for its contributions to the lowering of carbon emissions, assisting our ecology and protecting our planet. However, a popular argument against this form of energy generation is that the manufacturing process directly contributes to chemical waste and landfill.

But, how much so? Is this really the case?

Truthfully, the answer is yes, this is factual. However, the amount of chemical waste and landfill is very small.

Solar panels often contain materials like lead, cadmium and other chemicals that often cannot be truly processed without destroying the entire panel – this means these elements are harder to ecologically process and are more likely to resist biodegradability once discarded.

With new innovations in solar production, however, the chemicals and waste produced has significantly reduced over the years in which solar power has become increasingly popular – as concerns to protect our planet have been raised now moreso than ever.

Unfortunately, it’s widely considered that costs to recycle solar panels are significantly higher than market value of the materials recovered. This sees many solar panels discarded in tips or landfills.
Efforts in recyclable, longer-lasting panelsc

As well as considering just how small the amount of potentially harmful waste is, the production of solar panels in the long term is guaranteed to exceed energy generation from fossil fuels in positive environmental impacts.

Solar power produces 95% less carbon emissions than fossil fuels (inclusive of manufacturing excess), and requires 99% less water than what is required to generate coal power. When the function of a solar panel is to convert the power of the sun into energy to sustain your home or business, few emissions are released when the material being processed is light itself! 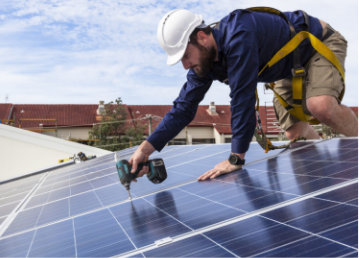 How Will Clean Energy Benefit Me?

With the recent publicity of Earth Day, a lot of us are probably… 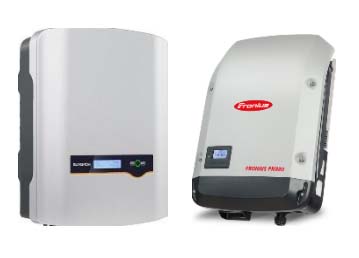 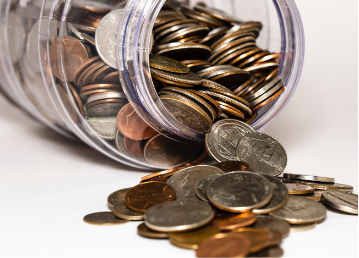 How to Save Money (and the planet) at Home

The ABC recently published an article about the increasing number…